The US FCC asks to remove TikTok from app stores 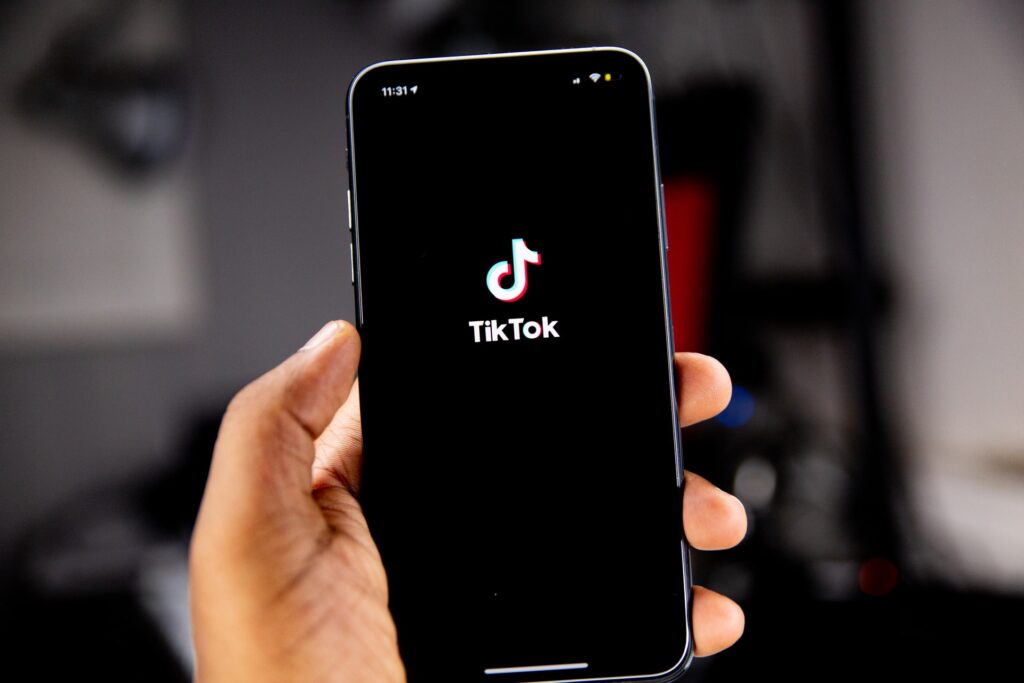 The data protection of each user on digital platforms has become a matter of great concern. With each passing week, new sites and social networks are emerging where users want to register without fully understanding the implications of sharing their information. Since TikTok is rising in popularity, many countries have taken precautions because the app […] 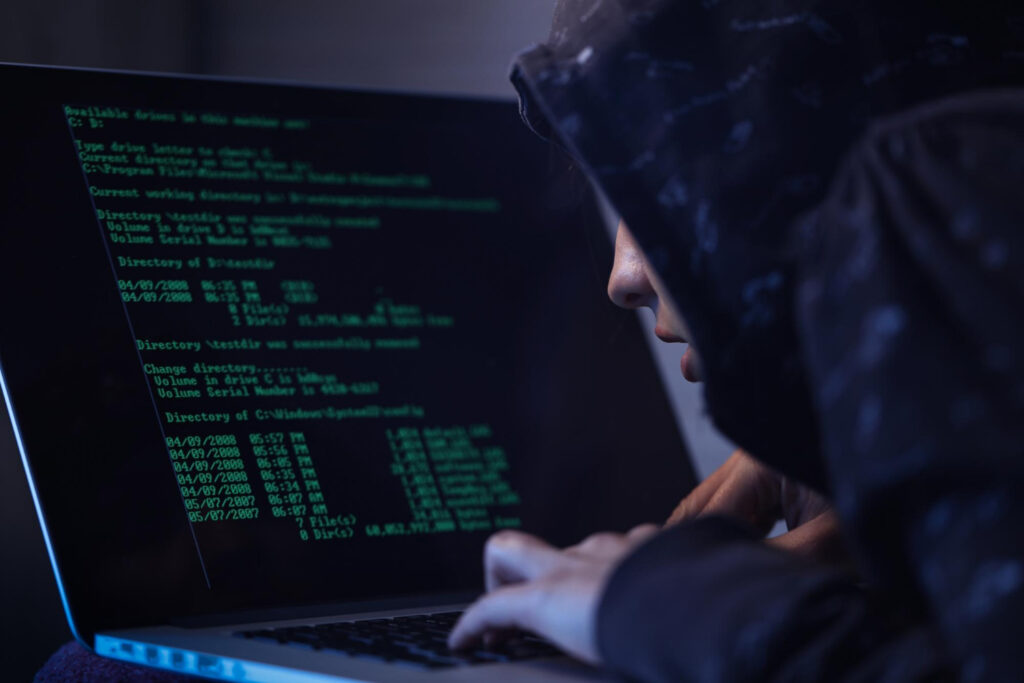 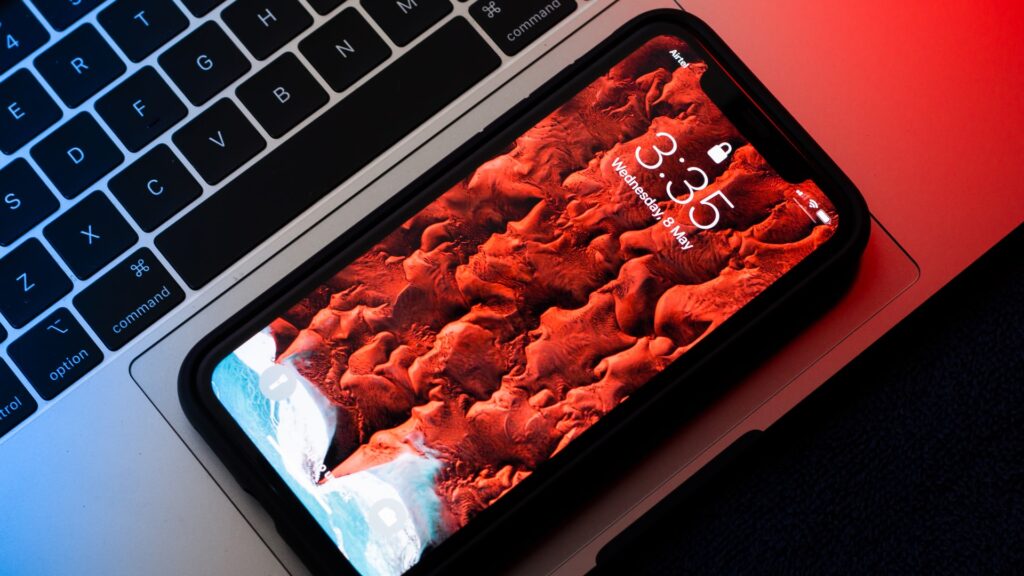 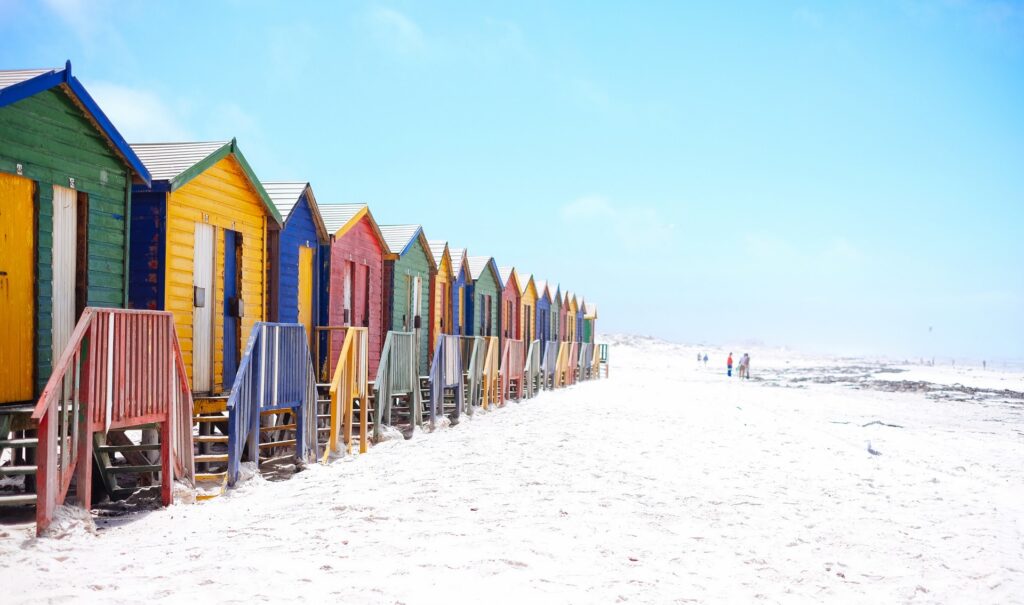 For many users, summer is synonymous with travel and, in the north of the planet, this new season is very close. However, since it is a very recurrent topic, and one that has become a trend on the web, cybercriminals are alert to use the tourism industry and its variants to deceive the vast majority […] 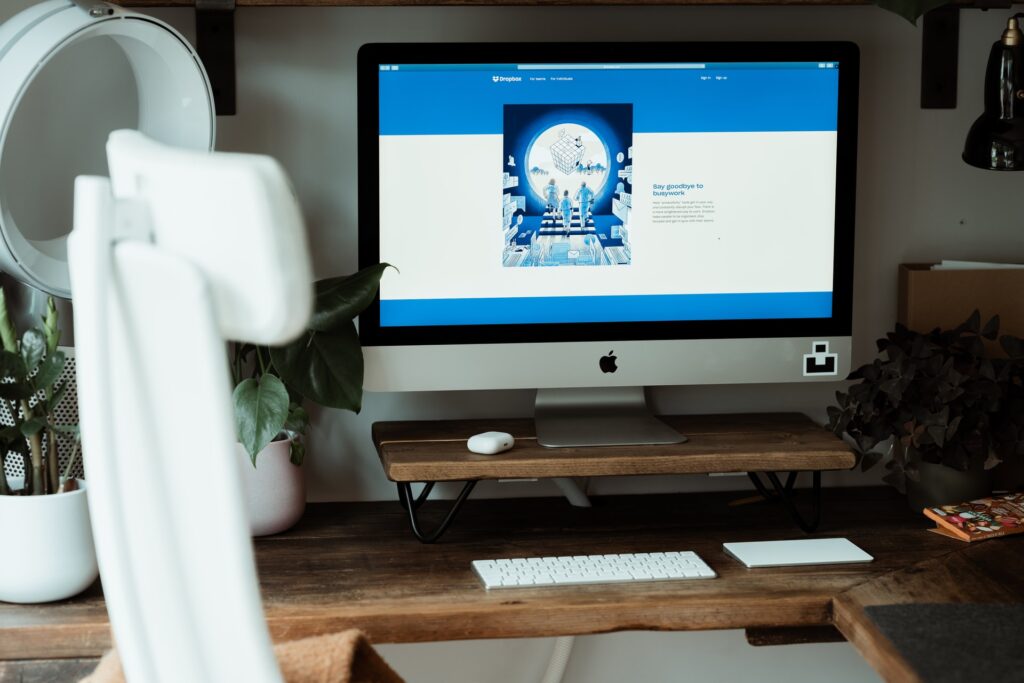 We know that cybercriminals look every day for very creative ways to deceive users; in this way, they do not think that it is a fraud when they put their credentials on the pages they access. But, in this case, it is a resignation letter that is tricking many into handing over their Dropbox service […] 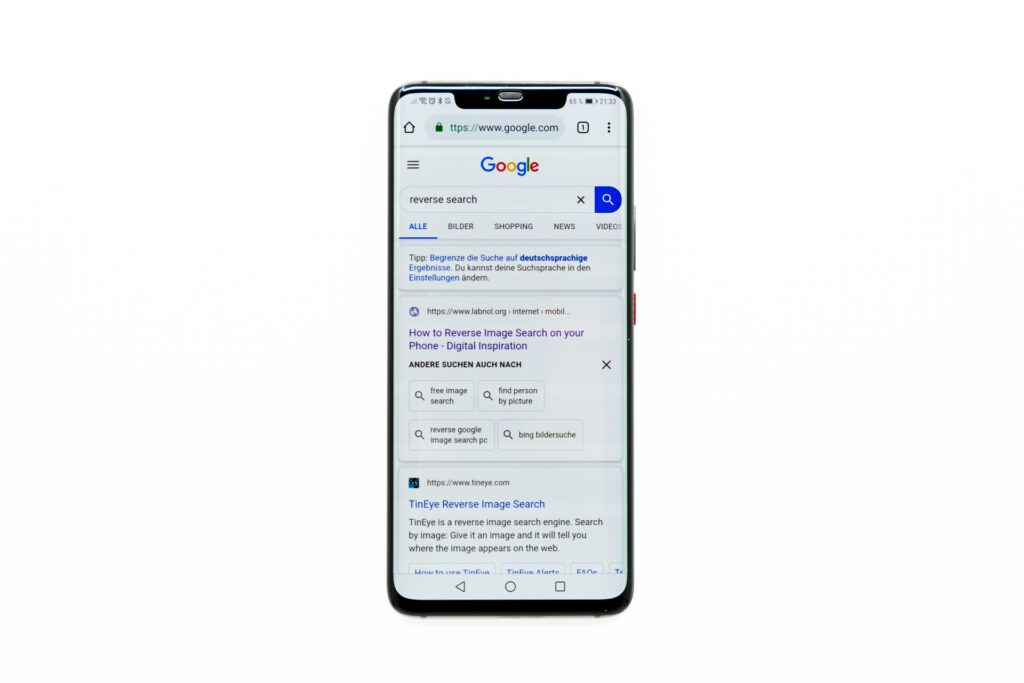 Symbiote is the new malware on Linux 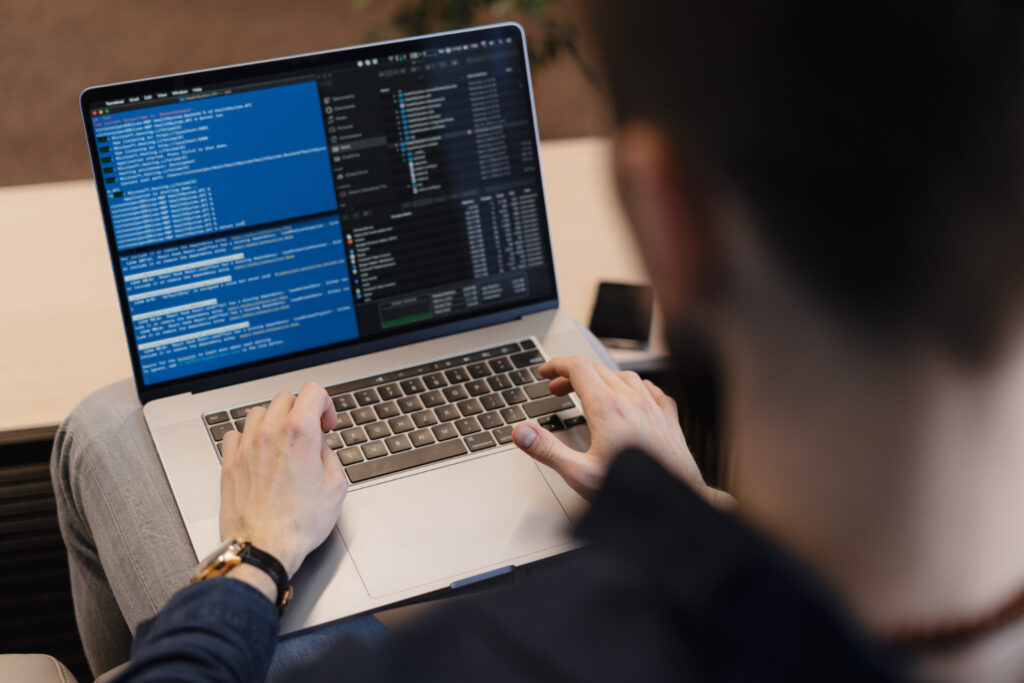 Linux is an operating system that, for a long time, had the reputation of being considered free of viruses and malware. But in recent years, cybercriminals have demonstrated their capabilities, gaining access and even attacking it with malware and ransomware. However, this time they reached a new level of attack with Symbiote, a malware that, […]

Microsoft Office is at risk of homograph attacks 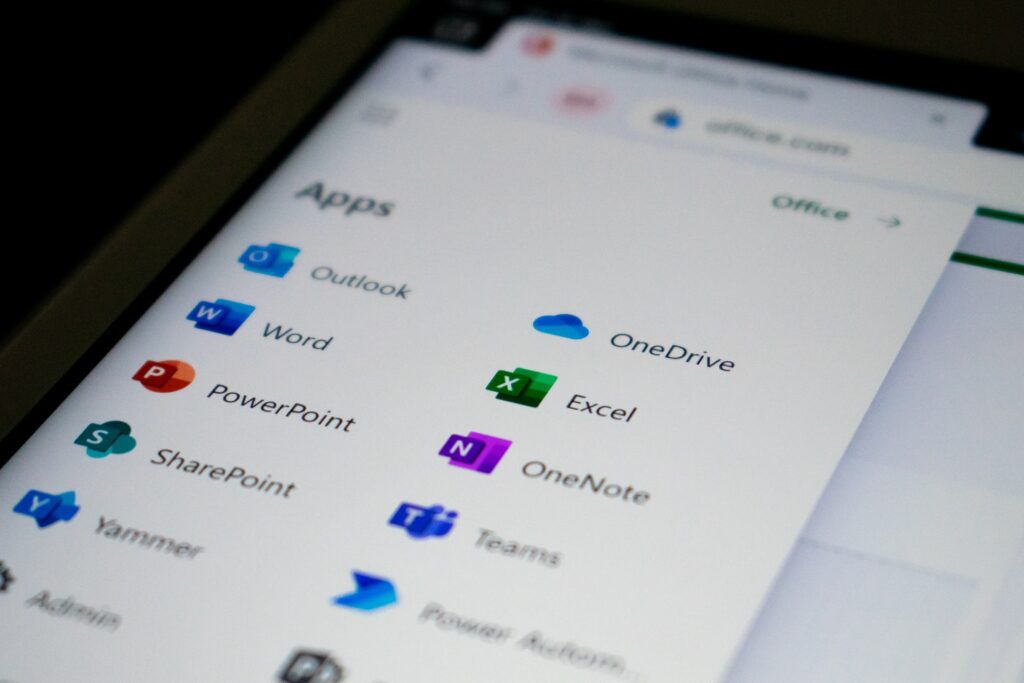 Microsoft Office is the suite of document applications offered by Microsoft for Windows, although now we can find its variables for tablets and smartphones. But although they are excellent tools to work with the different types of documents that exist, they are under threat of homograph attacks by cybercriminals. Learn the details in this article. […] 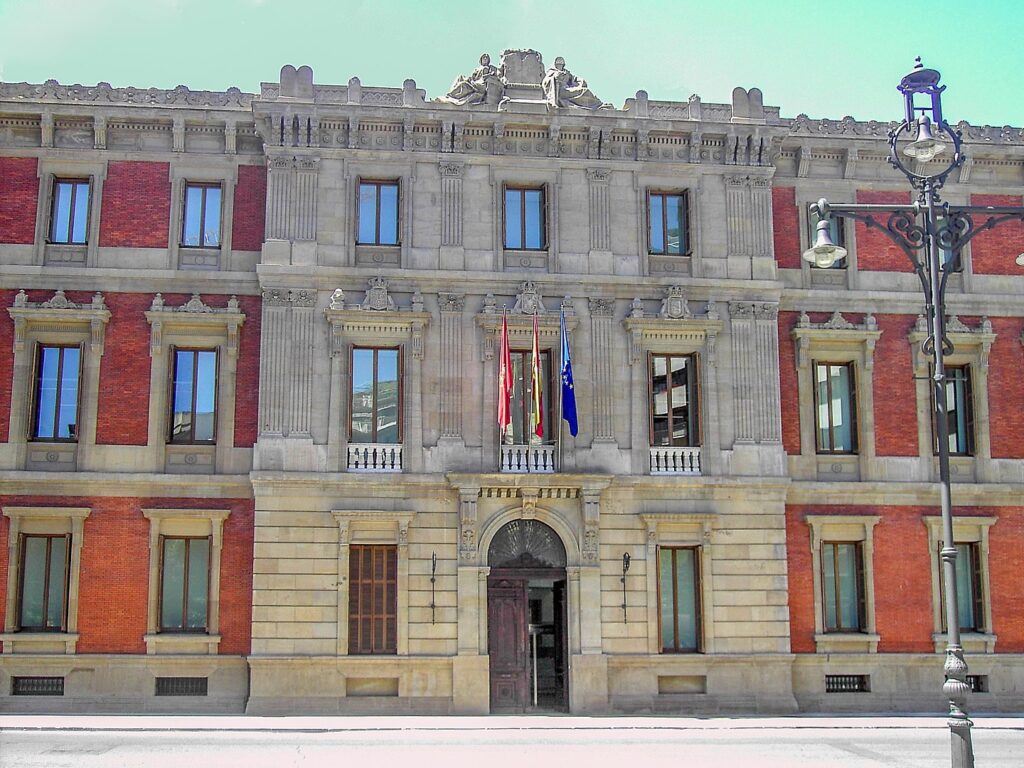