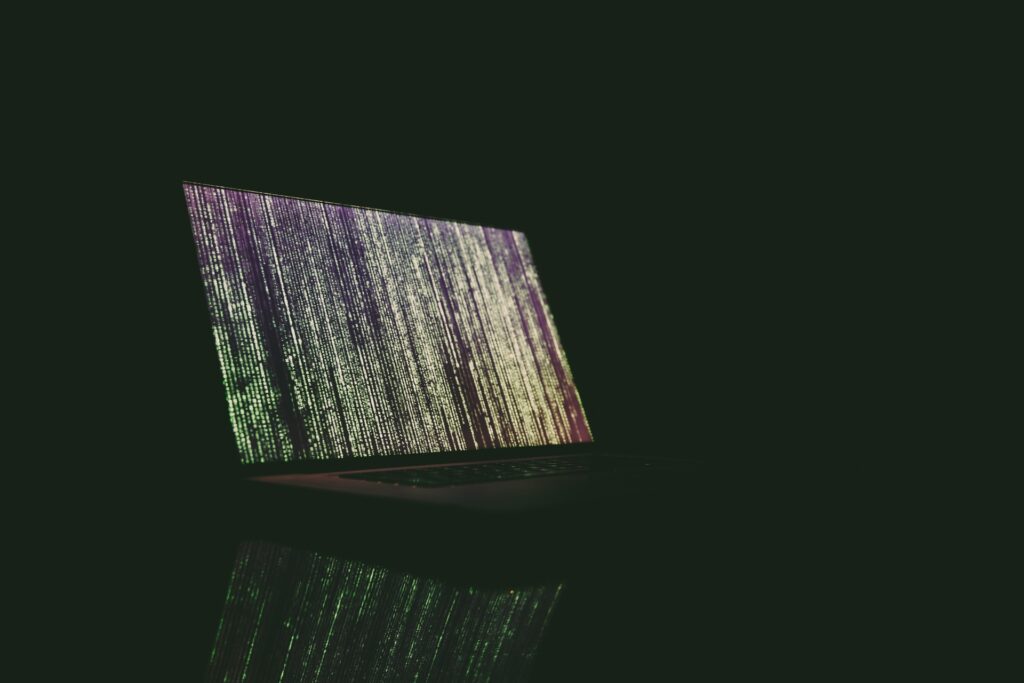 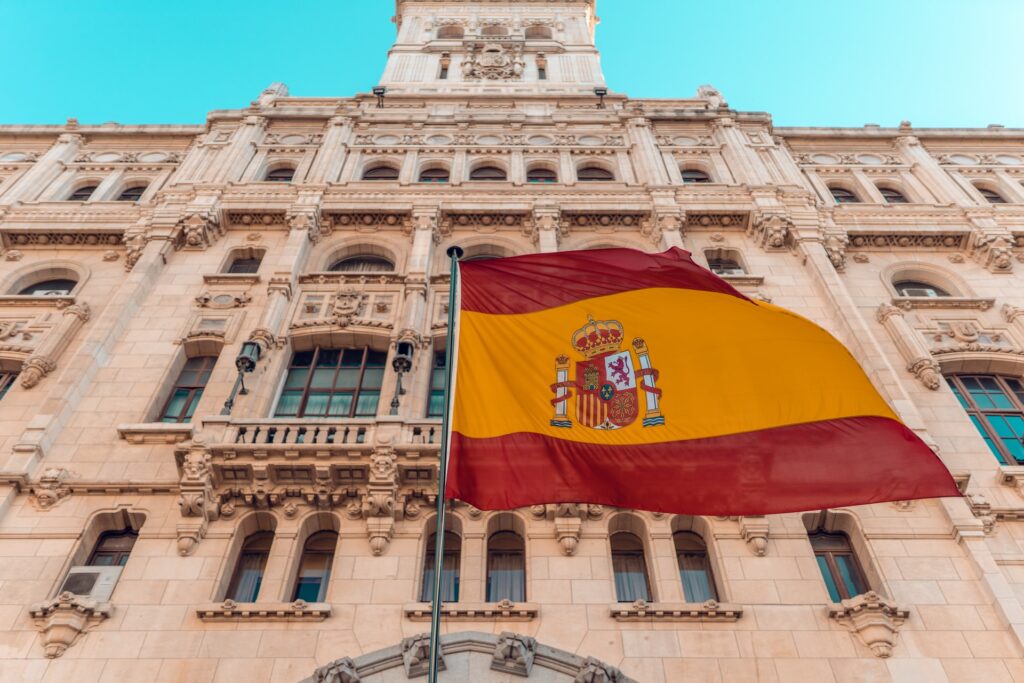 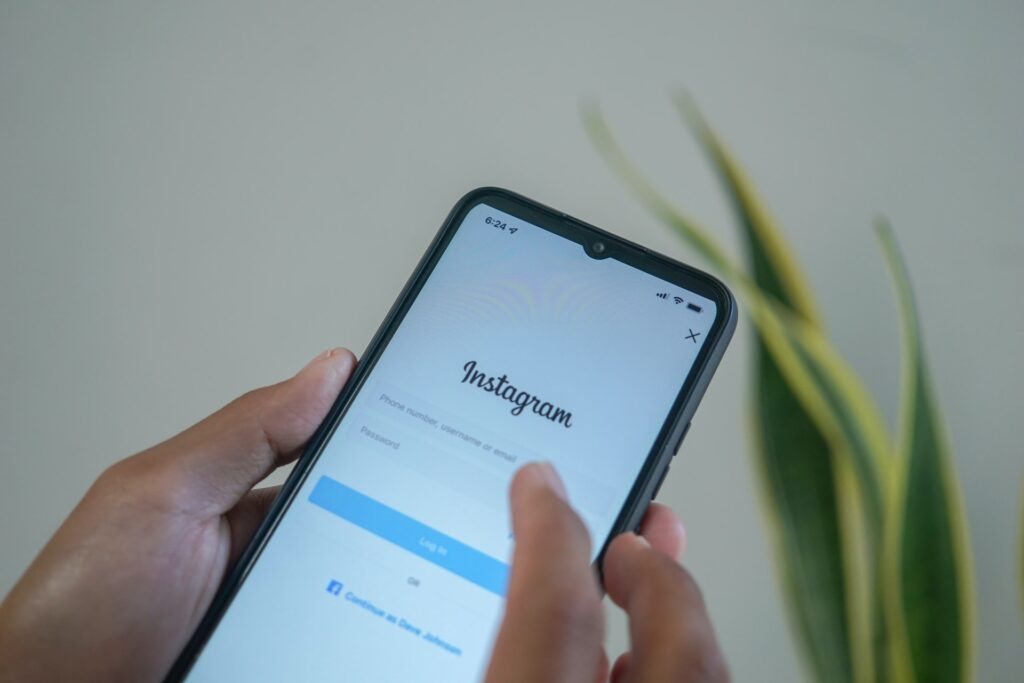 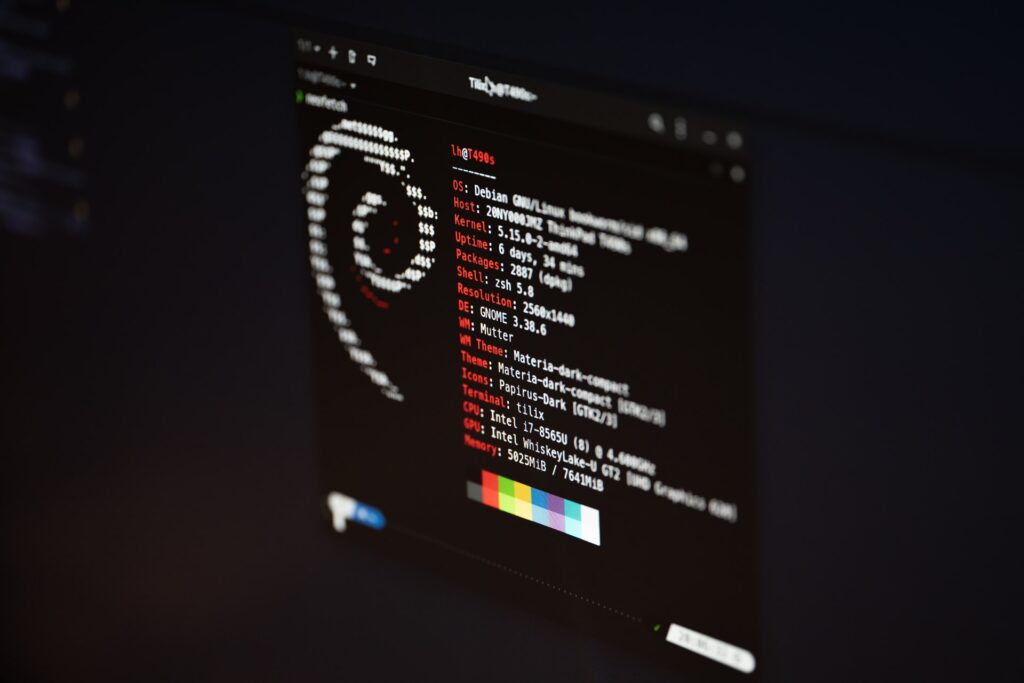 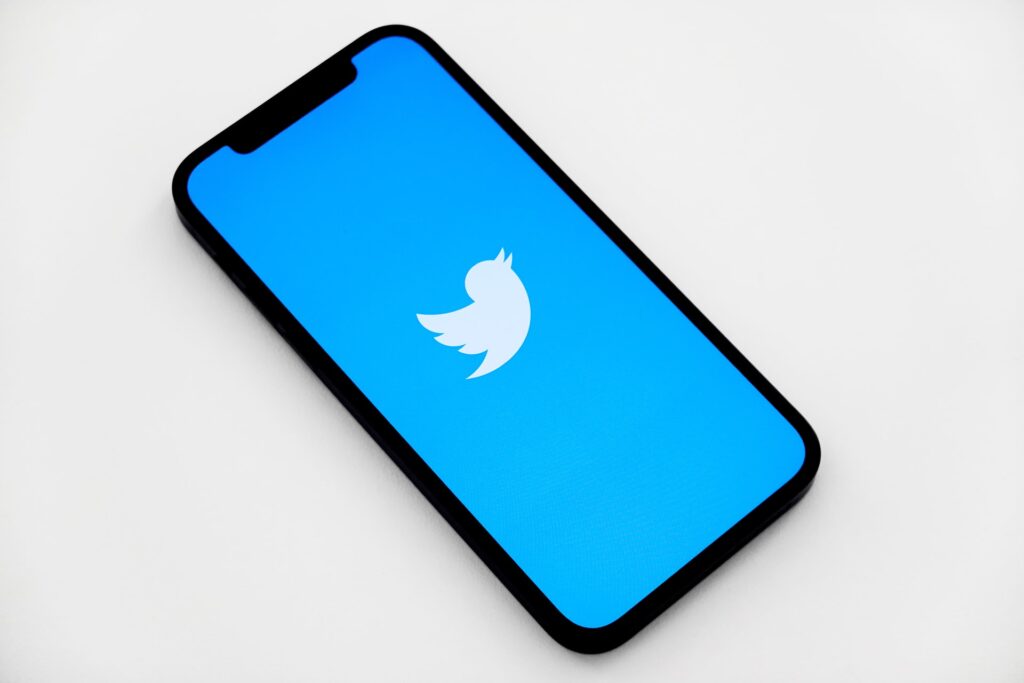 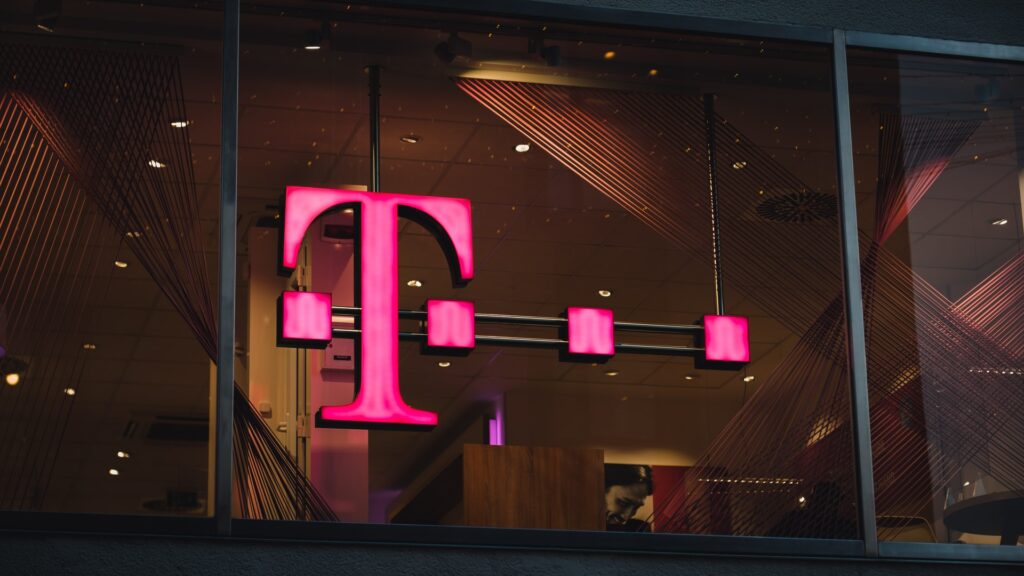 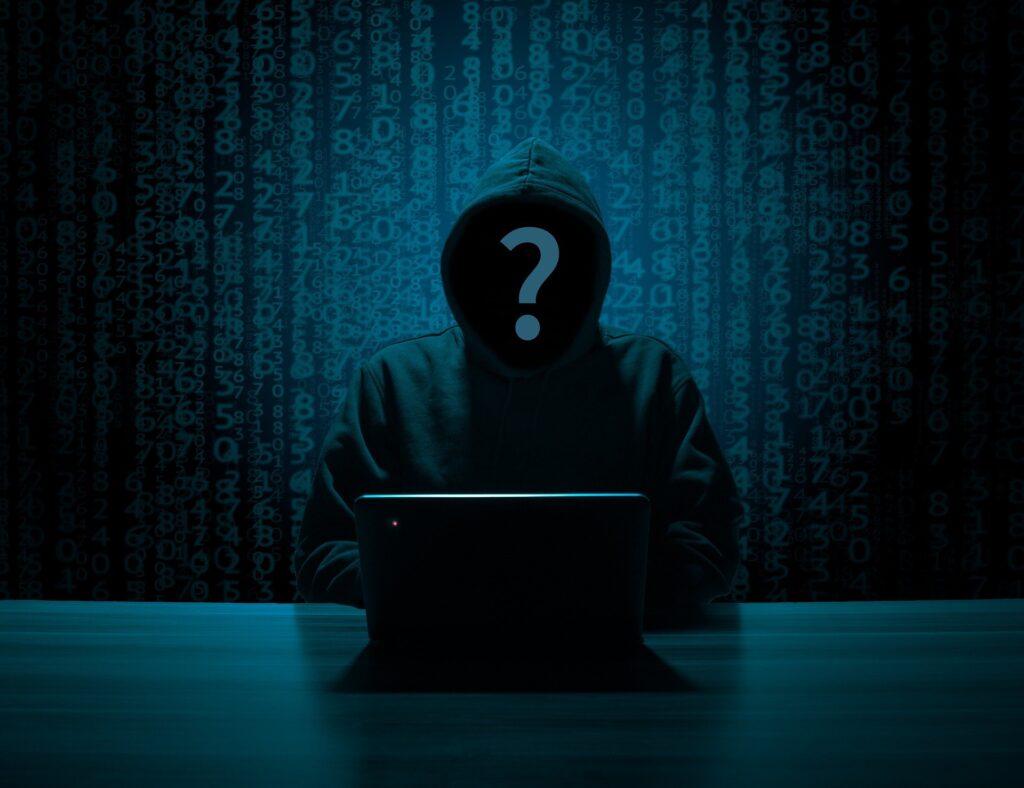 A flaw in Rarible, an NFT Marketplace, put cryptowallets at risk

Rarible is the most used marketplace for buying and selling NFTs (non-fungible tokens), but a flaw in its systems allowed cybercriminals to take possession of users’ cryptowallets. All this thanks to malicious NFTs, a kind of phishing within the platform that deceived users. Learn more about this already fixed bug. Read: Ukrainian soldiers are hacked […] 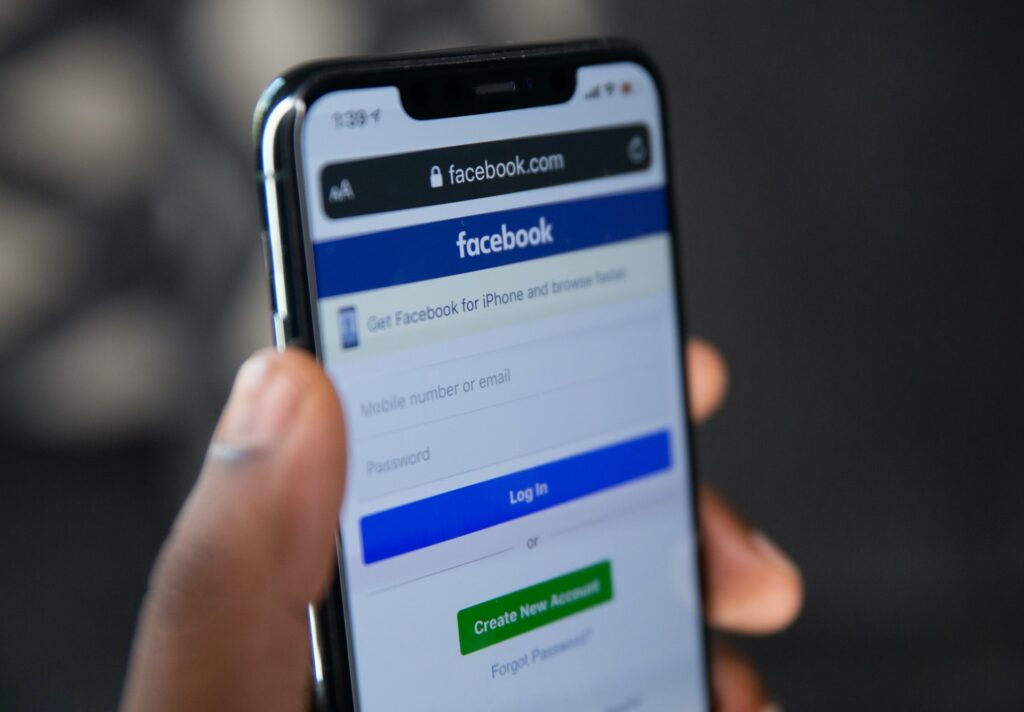 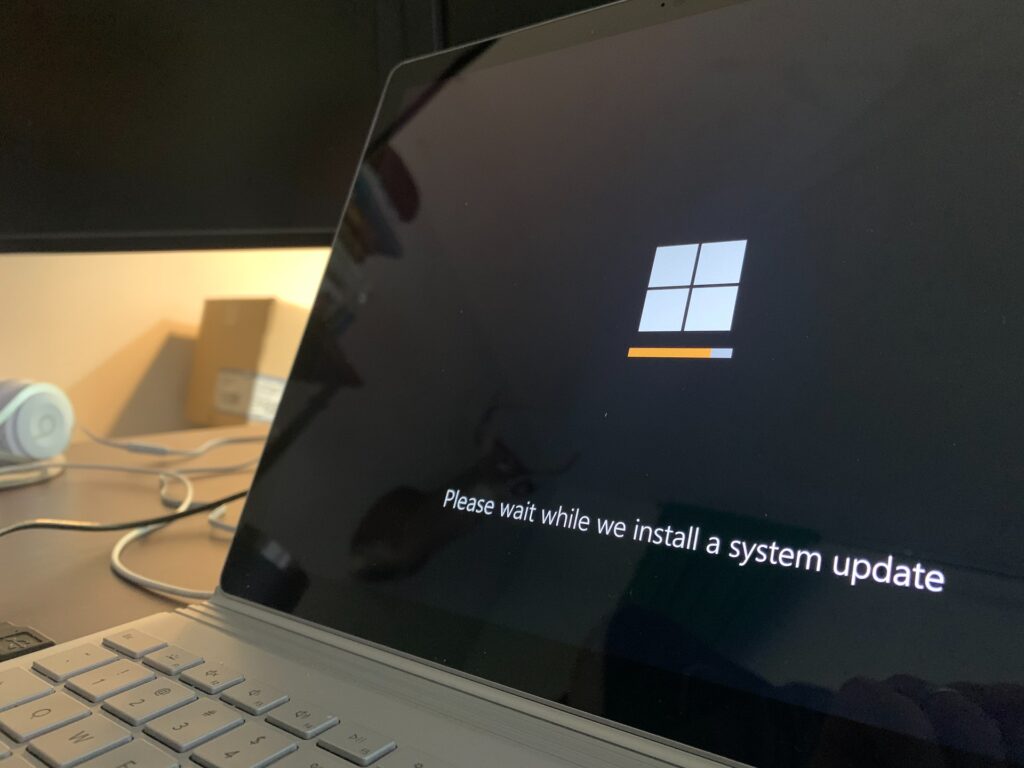