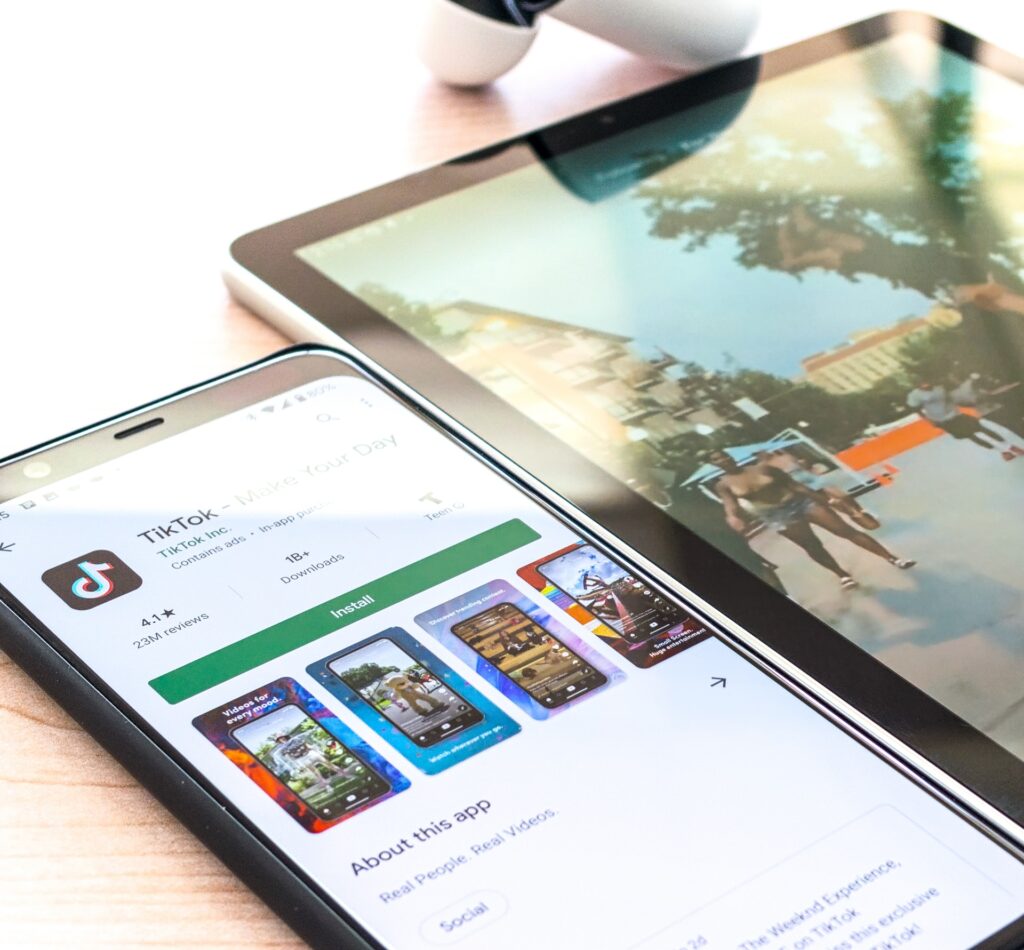 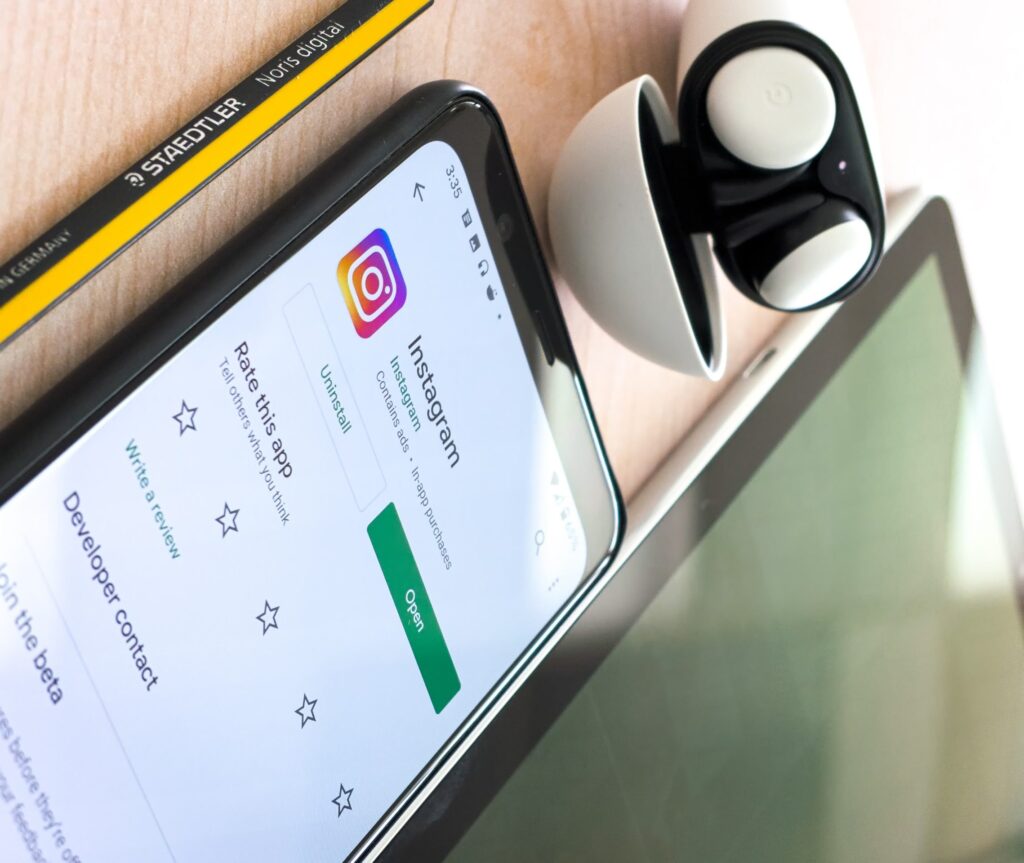 Risks of connecting to a public WiFi network 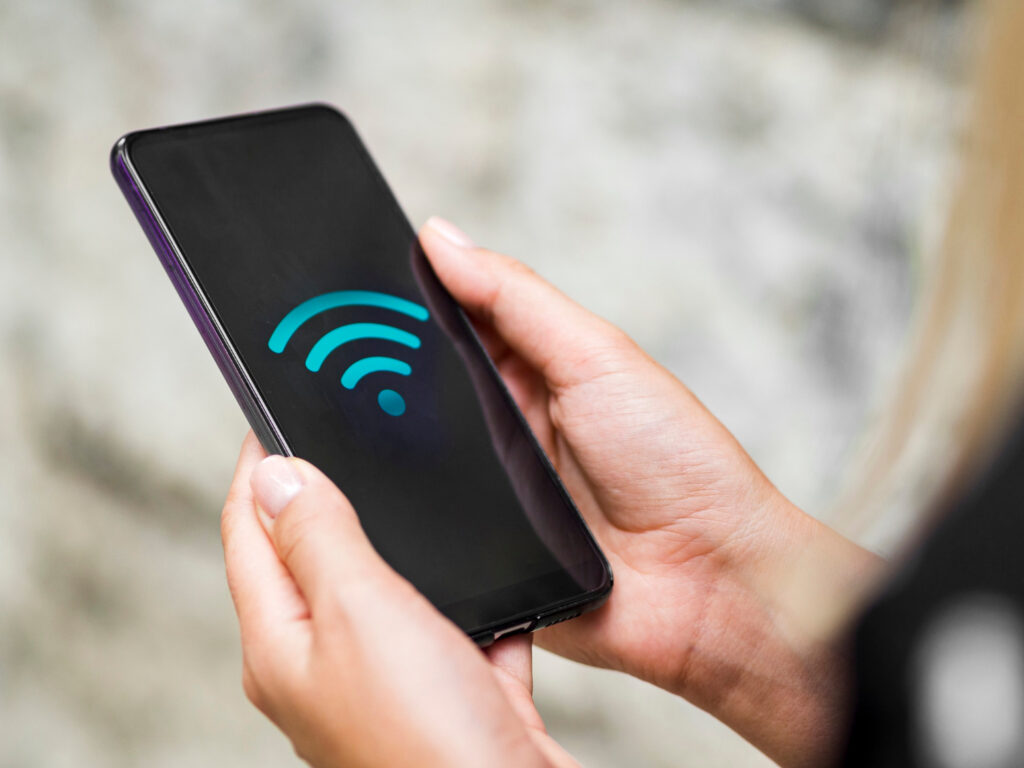 Public WiFi networks are gaining more ground every day, something understandable when you notice that many businesses use them to stand out from the competition. Apart from the fact that it is now considered good customer service to have such a network, it does not matter where you are. Now that the holiday season is […]

Can we predict crimes in the best Minority Report style? 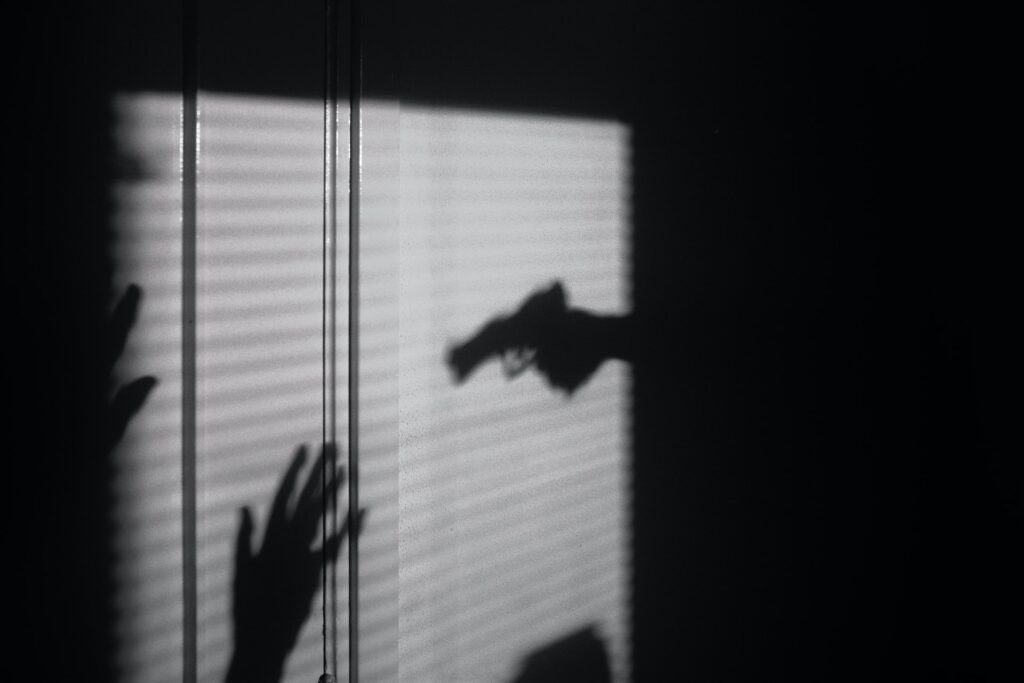 Minority Report is a science fiction movie, and many thought that decades would pass before seeing how this technology became a reality. However, everything seems to indicate that perhaps the future where the forces of order can predict crimes is not as far away as thought. In this case, a group of researchers from the […]

YouTube is the new place to scam with cryptocurrencies 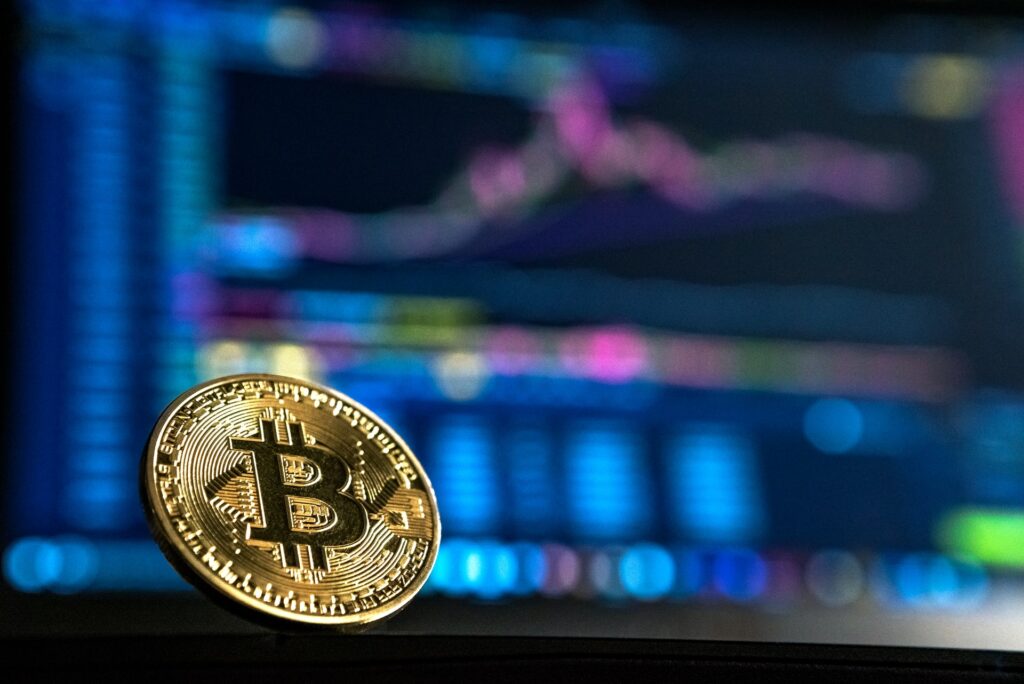 Cryptocurrencies are considered the future of money. For many, it is not surprising that perhaps in a few decades, money will only be handled that way, especially if the vision of the metaverse, to which many weighty companies are betting, is achieved. However, cryptos are already here, and many people invest in them, so falling […] 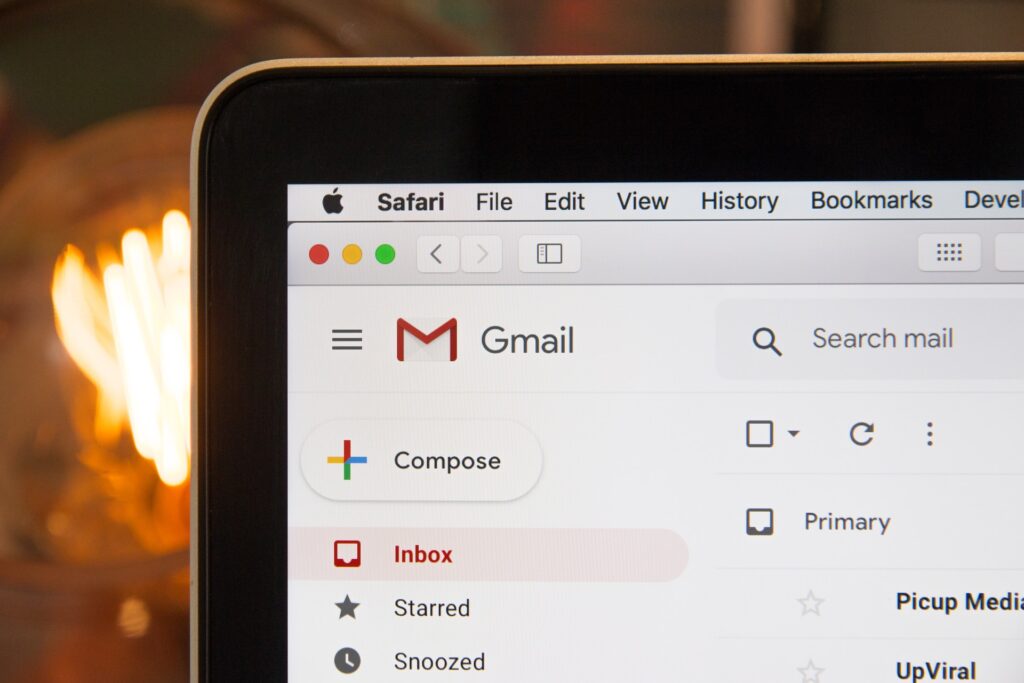 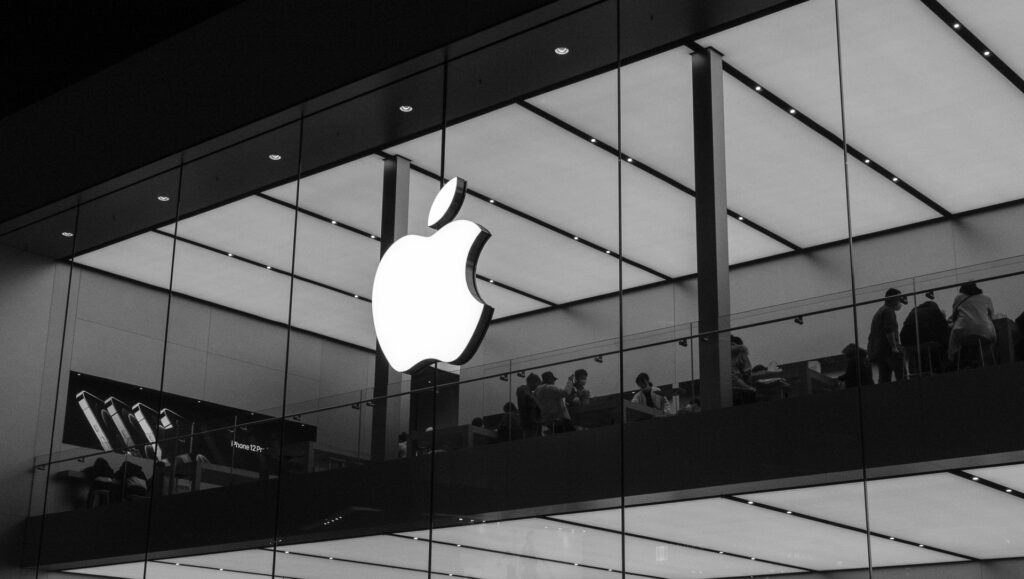 This past Wednesday, Apple delighted experts and users alike with its new technological advances and equipment for the remainder of the year. However, at the level of cybersecurity, there is a new feature that they will begin to add to their iOS 16, iPadOS 16, and macOS Ventura systems, called: Lockdown Mode. Showing interesting details […]

Most common digital threats in the first half of the year 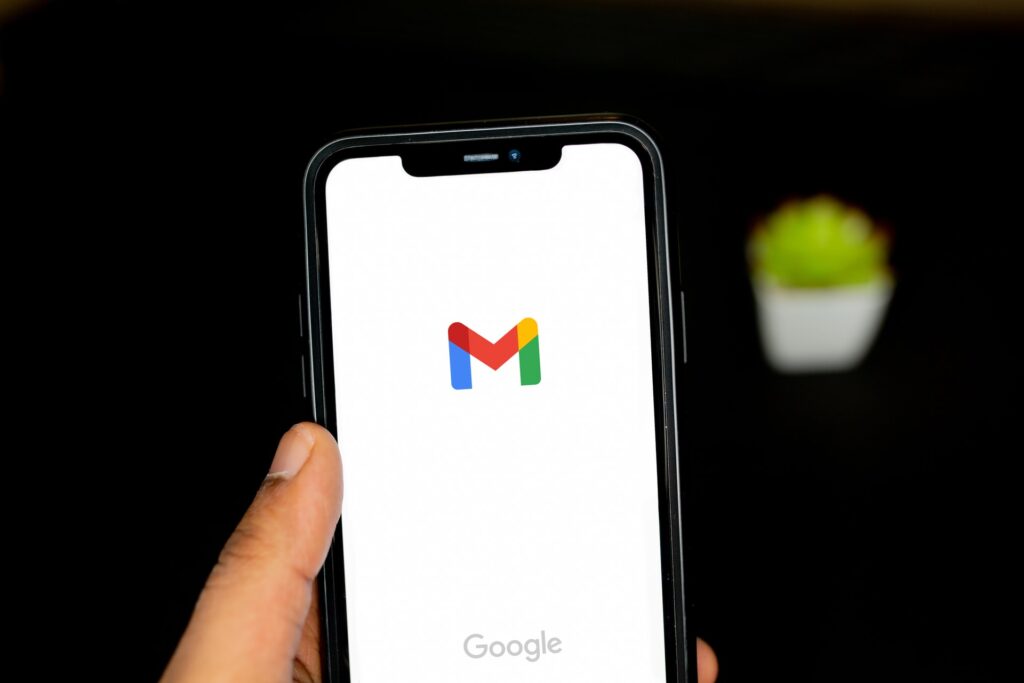 The ESET company released its mid-year report on the most common digital threats found during these first 6 months. Despite the increase in cases, it is worrying to see how users continue to fall for the same techniques that cybercriminals have used for several years. It also shows how Spain is the third country in […]